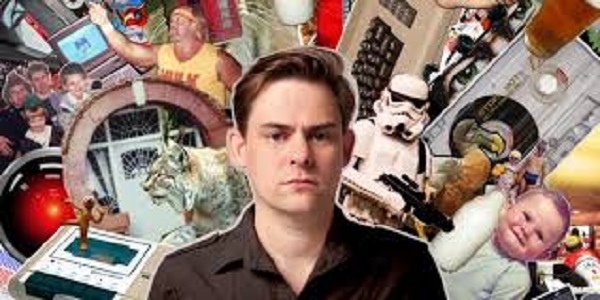 The 2016 presidential campaigning and race was a real slog. There was debate after debate subsequently – New Hampshire town hall after the presidential primary debate.

There is New Hampshire and Iowa. Nevada, then South Carolina and then Alabama.

There is no need to worry. We have gathered the important dates in 2016.

March 01, 2016 (Tuesday): Contests in several states. It is referred as Super Tuesday. It includes large delegate hauls like Virginia, Georgia, and Texas.

March 05, 2016 (Saturday): Caucuses in Nebraska, Maine, Kentucky, and Kansas together with primary in Louisiana.

March 06, 2016 (Sunday): Democratic debate in Mich (Flint). CNN sponsors the debate together with the Republican primary that will take place in Puerto Rico and Democratic caucuses taking place in Maine.

March 08, 2016 (Tuesday): Republican caucuses in Idaho and Miami alongside with primaries in Mississippi and Michigan. 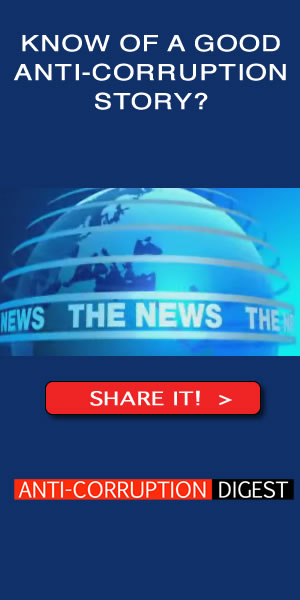